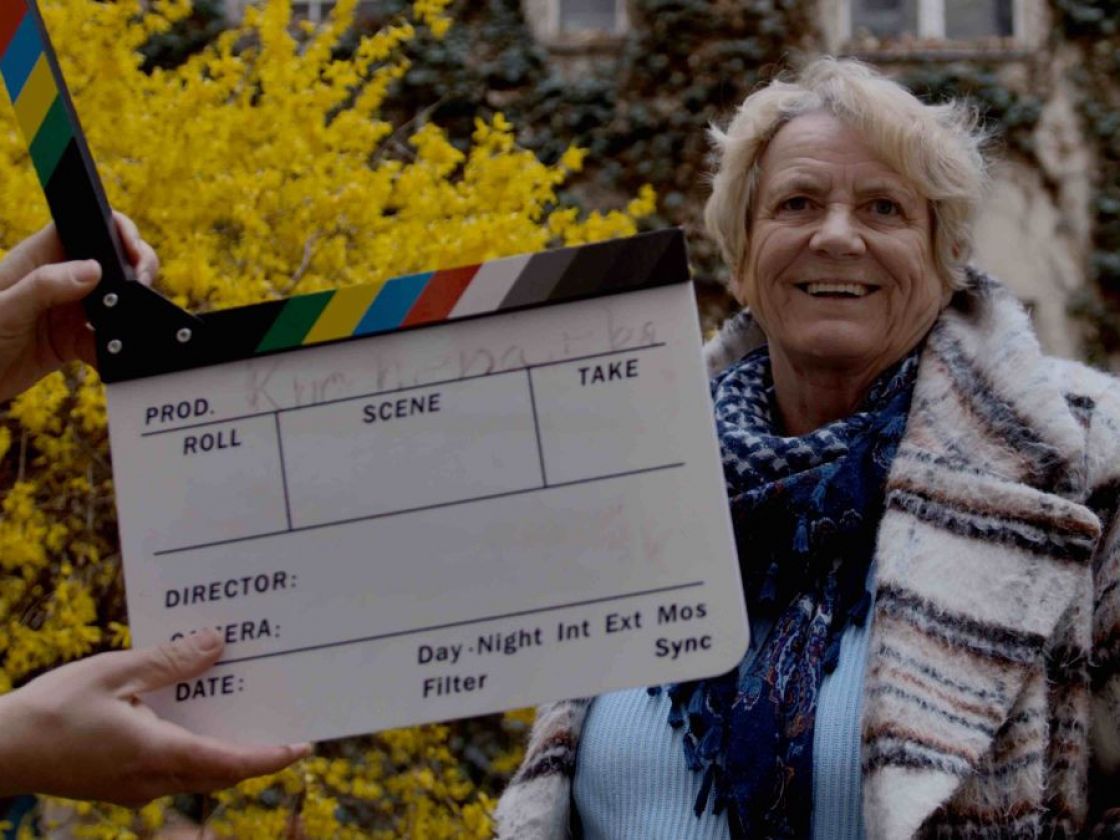 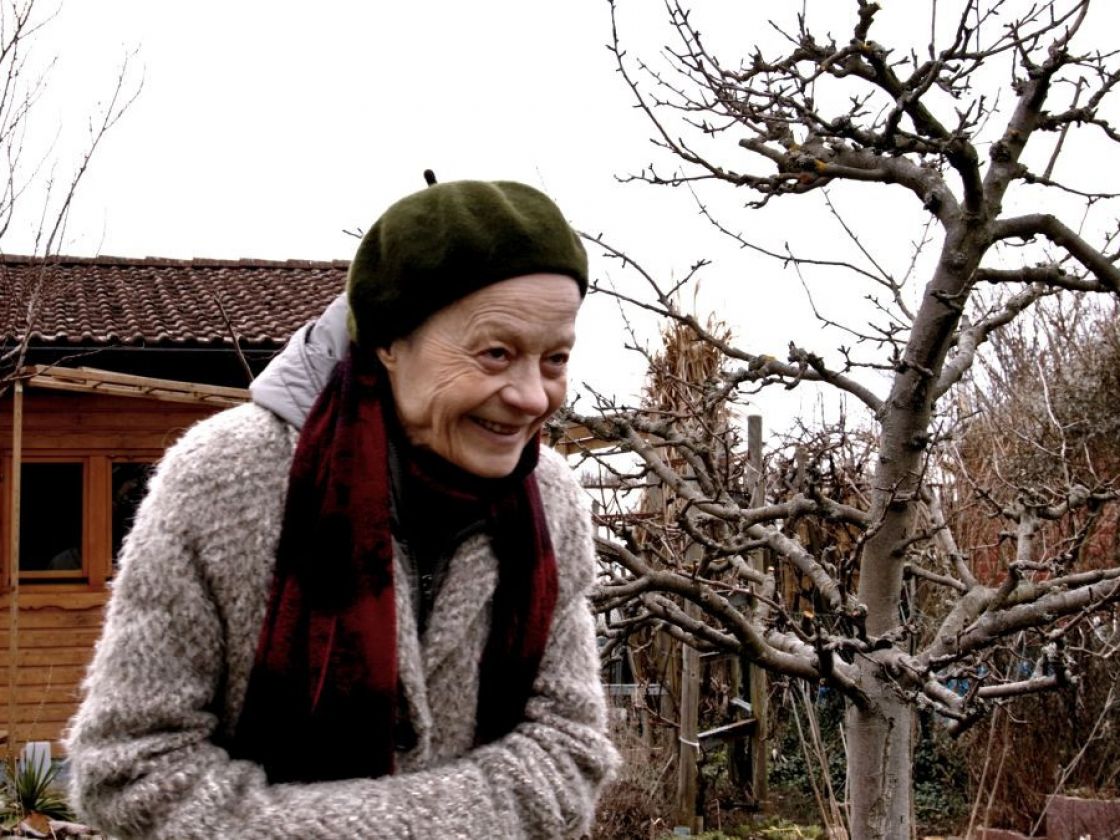 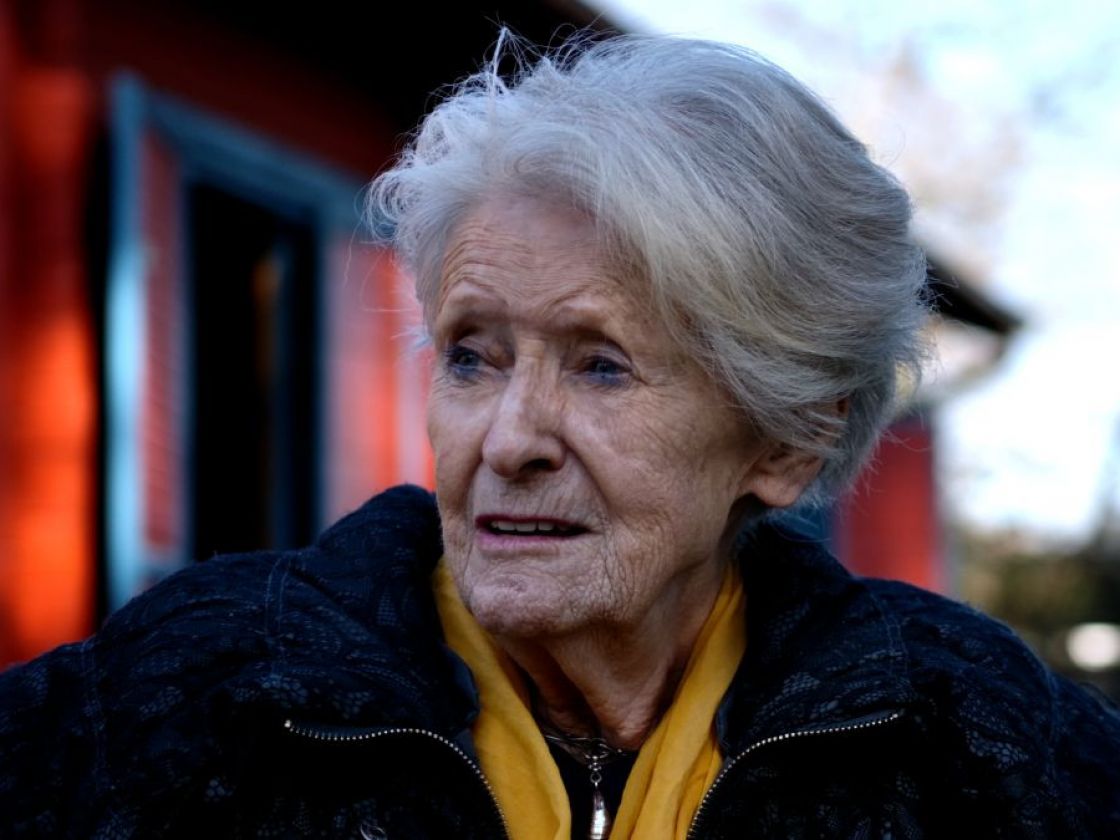 Fourteen old women remember Frieda in fourteen short films. They all tell the truth, but each one knows something different.

Most of them claim that Frieda was a teacher, or perhaps a kindergarten teacher with training as a detective; one says she went to Zimbabwe to write her doctoral thesis. Most likely Frieda was a Swabian, maybe a Swede, a Berliner anyway. She was banned from her profession and worked in the employment agency, was a single parent, childless and had seven lives; she fell from horses, from cars, on roller skates, from bridges, estimated the water deeper than it was, got her head stuck in the gravel. She survived diseases, pets, ex-partners. She was a vegetarian, loved Leberkäs and political protest, went out on the street, tap-danced in her living room and made an atheist pilgrimage along the Camino de Santiago. Some say she never broke anything, others claim her skeleton had more holes than Emmentaler. The story of a life stands out like a skeleton.

Fourteen bones on Frieda’s skeleton lead to fourteen women who talk about Frieda. But do the bones actually belong together or are there other bones involved? Does a whole, a meaning emerge?

A production by Vanessa Stern in co-production with SOPHIENSÆLE as part of the festival Coming of Age. Supported by the Fonds Darstellende Künste with funds from the Federal Government Commissioner for Culture and the Media. Media partner: Berlin Art Link, taz.die tageszeitung, tipBerlin