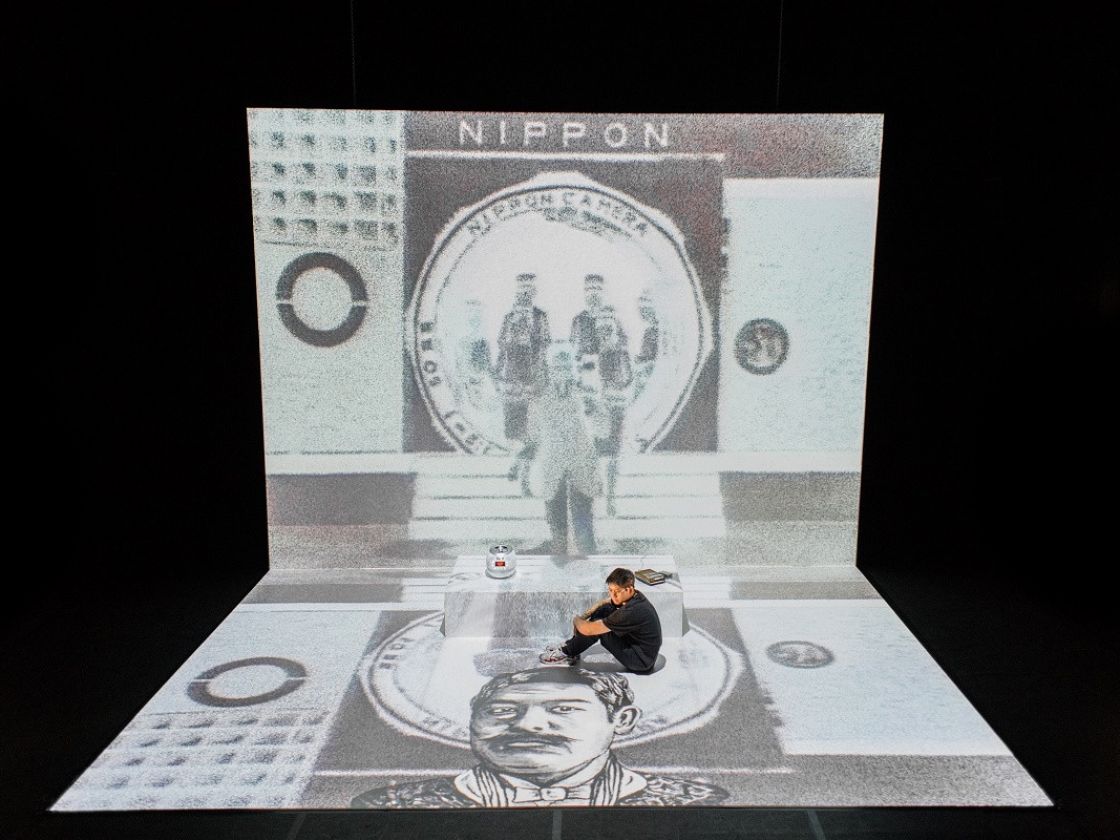 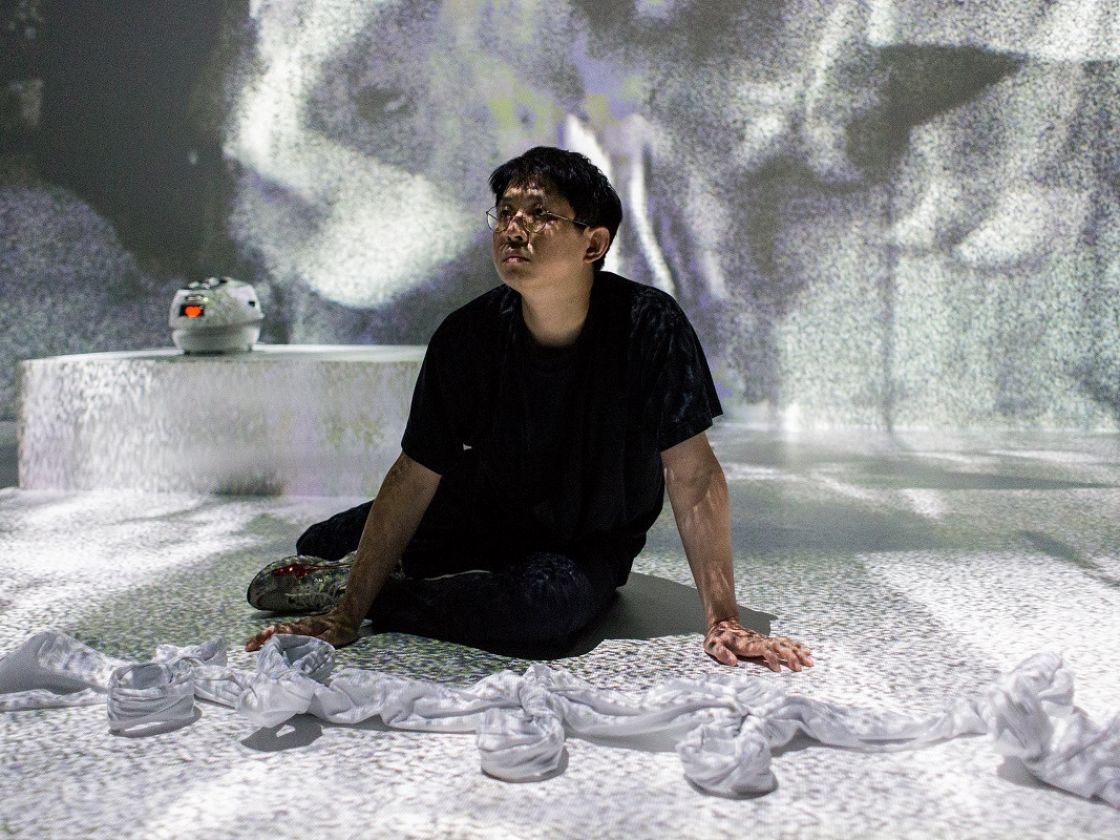 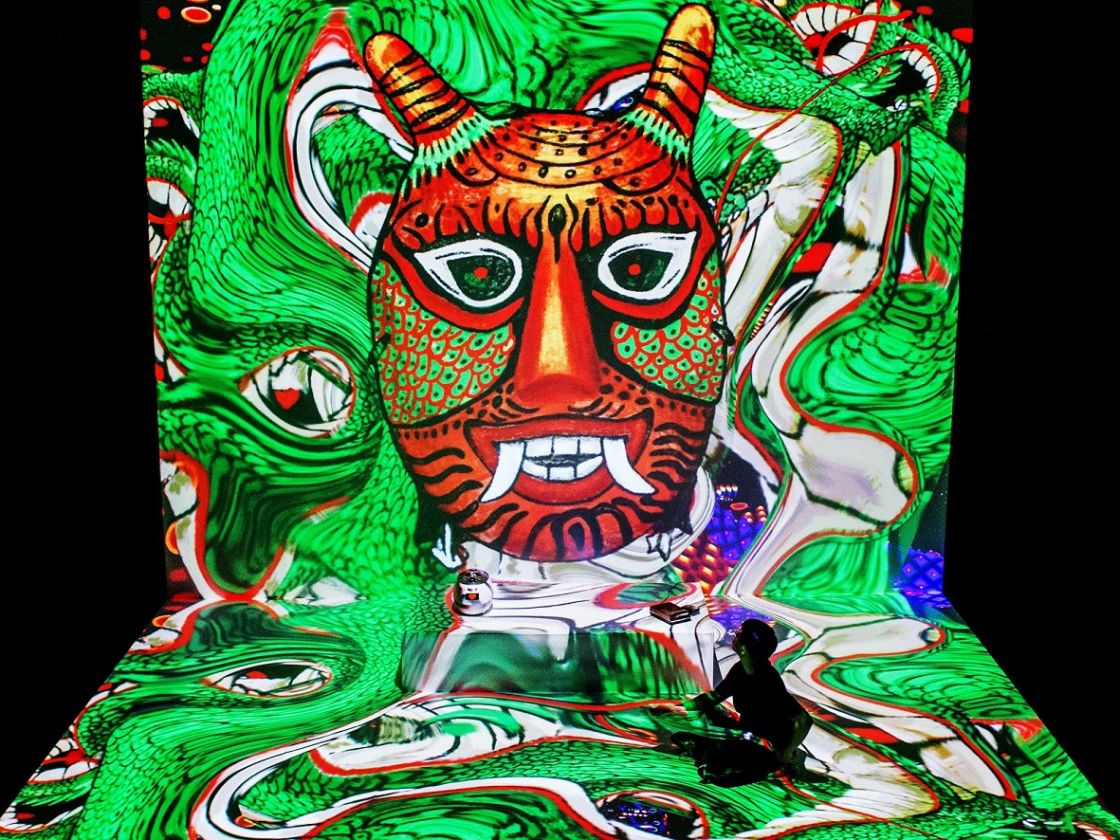 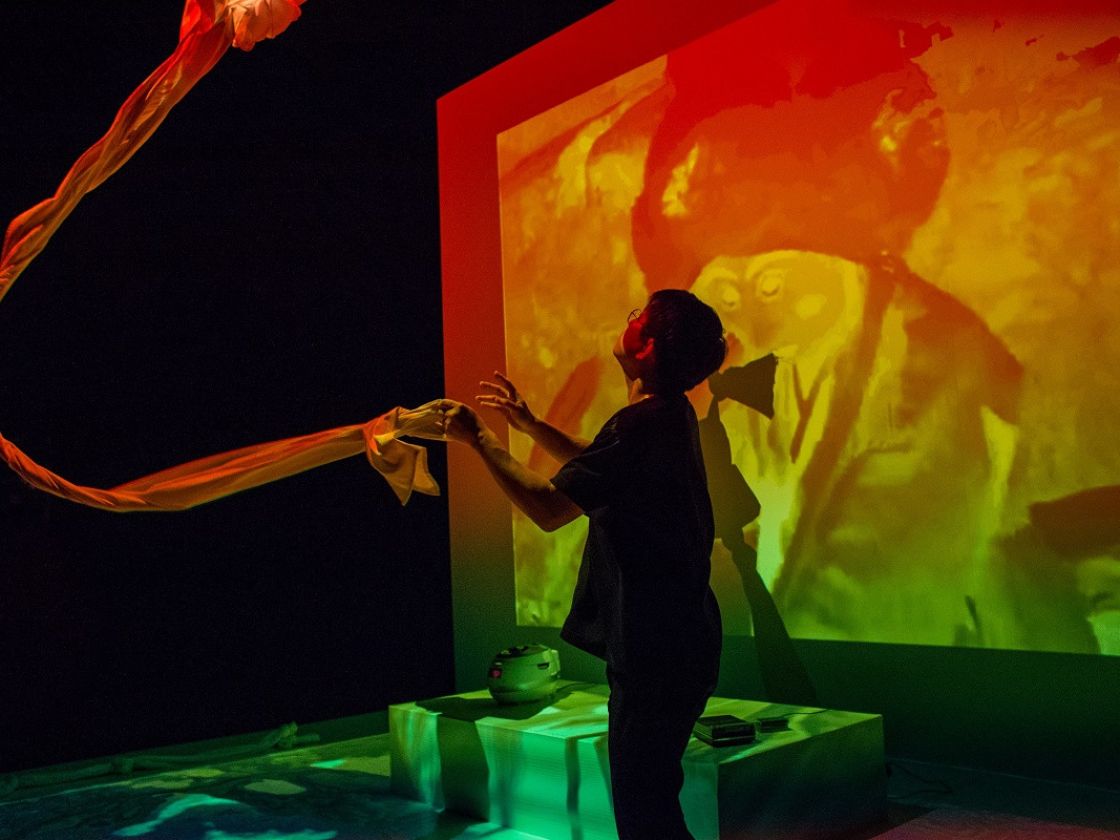 In this final piece of his Hamartia trilogy, the South Korean theatre maker and composer Jaha Koo investigates the influence of the Western theatre tradition on Korean theatre. Celebrating the centenary of Korean theatre in 2008, Jaha Koo realized that there is actually no space for Korean theatre tradition. What is regarded as Korean theatre is largely determined by the Western canon. But why are the South Koreans so proud of this Western interpretation? And why does everyone keep referring to Shakespeare? It raises questions about tradition, self-censorship and authenticity. Jaha Koo invites the past, present and future, in the form of his grandmother, newborn son and a rice stove, to speak about farewell, loss and hope. They exchange stories and memories and wander through an archive of images and sounds. Meticulously, he exposes the tragic impact of the past on our lives, unveiling the small cracks in modern Confucianism – an ideology that continues to define the moral system, way of life and social relations between generations in South Korea. But he also resolutely focuses on the future: with a new generation of South Koreans in mind and attempts to break with a tradition full of self-censorship and keeping up appearances. Because only when based on an authentic version of history, can he pass on a future to the next generation.

The History of Korean Western Theatre is the third part of the Hamartia trilogy, following the plays Cuckoo and Lolling and Rolling, in which Jaha Koo explores the influence of the West on South Korean society through various examples.

The piece lasts about 60 minutes without a break. The language is spoken Korean with English and German subtitles. The lighting situation is rather dark and uses large scale video projections that are flickering and very bright and colorful at times. The performance makes use of loud, distorted voices. The music is loud and intense at times and in one moment the sound starts surprisingly. The audience area on the grandstand is seated. There are two wheelchair spaces and one beanbag seat that can be reserved by phone or booked via the online ticket shop or at the box office, depending on availability. If you have any questions or need further information, please contact Gina Jeske at or 030 27 89 00 35.

Jaha Koo (*1984) is a South Korean theater/performance maker and music composer. His artistic practice oscillates between multimedia and performance, all of which include his own music, video, text and installation. His performances are closely interwoven with politics, history and his own personal issues. Since 2014, Koo has been developing the Hamartia Trilogy. Koo majored in theatre studies (BFA) at Korea National University of Arts and studied at DasArts (MA) in Amsterdam. For the past few years he has been living and working in Belgium. GuJAHA is the pseudonym of Jaha Koo as a music composer.